What is Steel Fiber?

What is Steel Fiber?

Steel fibers mixed into the concrete can provide an alternative to the provision of conventional steel bars or welded fabric in some applications. The concept has been in existence for many years (the first patent was applied for in 1874), and it has been used in a limited range of applications: among the first major uses was the patching of bomb craters in runways during World War II. However, it was during the 1970s that commercial use of this material began to gather momentum, particularly in Europe, Japan and the USA.

Fibers are often used to replace the nominal conventional steel fabric in ground bearing slabs. Steel fibers are increasingly being used in suspended ground floor slabs on piles to replace much, and in many cases all, of the reinforcement. Savings in the cost of supplying and fixing the conventional welded fabric reinforcement that is replaced can offset the extra cost of adding fibers to the concrete. There may also be health and safety benefits resulting from the reduced handling of reinforcement. Also, problems caused by the misplacement of conventional steel in the depth of the slab are avoided.

Effect of Fibres Utilized with Concrete

Fiber reinforced concrete is a composite material comprised of Portland cement, aggregate, and fibers. Normal unreinforced concrete is brittle with low tensile strength and strain capacity. The function of the irregular fiber distributed randomly is to fill the cracks in the composite. Fibers are generally utilized in concrete to manage the plastic shrinkage cracking and drying shrinkage cracking. They also lessen the permeability of concrete and therefore reduce the flow of water. Some types of fibers create greater impact, abrasion and shatter resistance in the concrete. Usually, fibers do not raise the flexural concrete strength. The quantity of fibers required for a concrete mix is normally determined as a percentage of the total volume of the composite materials. The fibers are bonded to the material, and allow the fiber reinforced concrete to withstand considerable stresses during the post-cracking stage. The actual effort of the fibers is to increase concrete toughness. 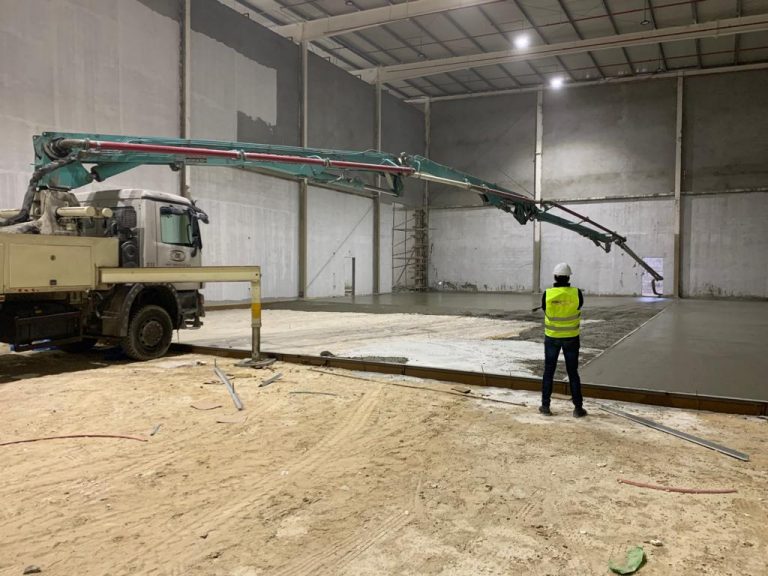 Many types of steel fibers are used for concrete reinforcement. Round fibers are the most common type and their diameter ranges from 0.25 to 1.05 mm. Deformed fibers in the form of a bundle are also used. The main advantage of deformed fibers is their ability to distribute uniformly within the matrix. 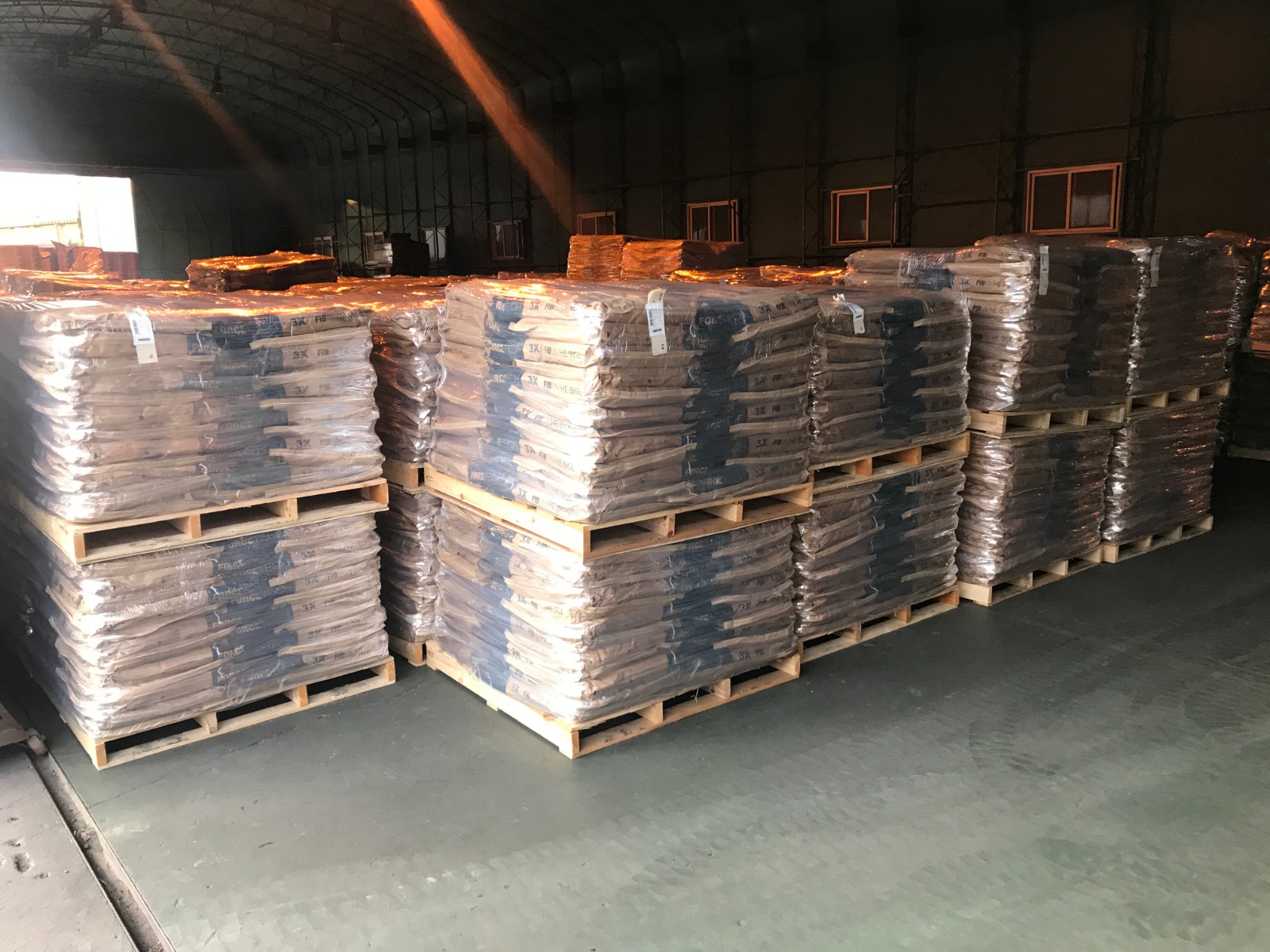 Over many years, much research works performed to render concrete with flexural and tensile strength with its natural high compressive strength. The result is reinforced concrete having both longitudinal steel to provide bending and torsional strength and transverse steel (stirrups) to provide shear and torsional strength in flexural members. In case of compression member with longitudinal and transverse steel (tie or spiral) are used to provide compression plus bending strength. Nowadays short length steel wire or thin steel sheets are used to increase flexural strength, crack resistance and explosion resistance.

This special reinforcement is called Steel fiber and the resulting concrete is steel fiber reinforced concrete. This type of concrete is widely used in abrasion suspected wearing surface. 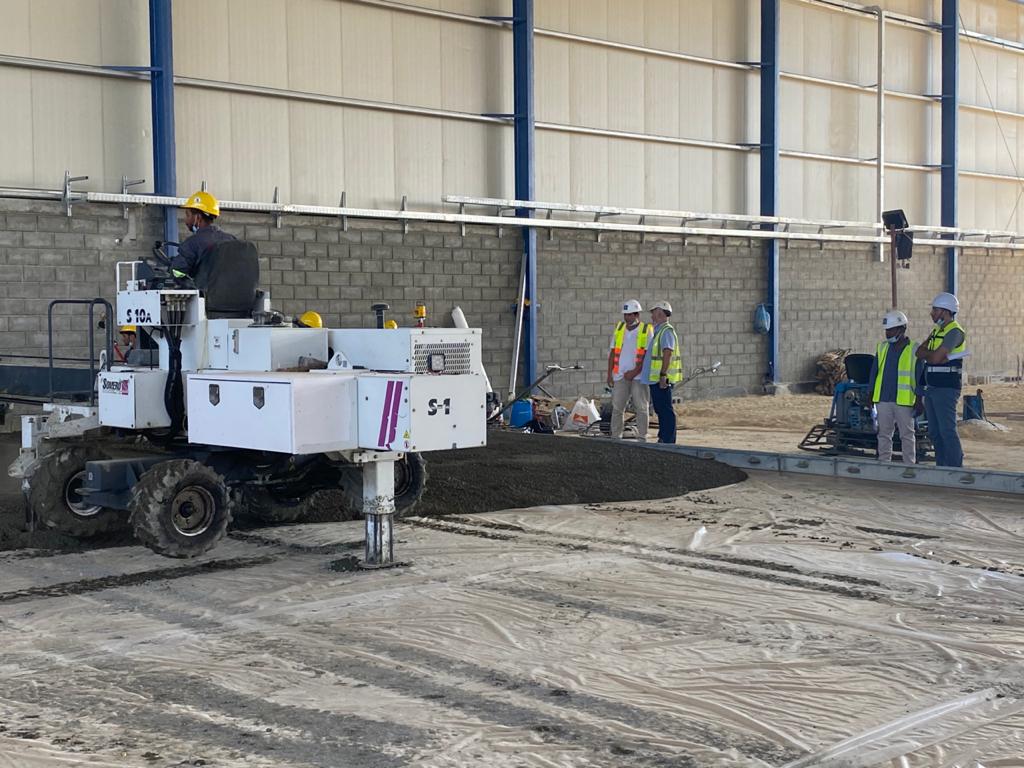 Steel fiber concrete flooring can provide superior resistance to minimize cracks in hardened concrete, as well as maximum resistance to withstand heavy loads, either dynamic or static. If you decide to use steel fiber concrete flooring, you can select to use a ‘joint-less floor’. Joint-less floors are floors that have minimal joints, providing spaces without joints as large as 40 or 50-meter span wide.

Steel fiber dosage will vary greatly upon the projects intended use, and the types of mesh being replaced. Common dosages are in the range between 20-30kg/m3 to 40-50kg/m3 for joint-less floors. Trowelling concrete will help to embed steel fibers into the concrete surface producing a better finish product. Steel fibers will enhance to crack resistance of the concrete, and they can also be used to replace or supplement structural reinforcement. It only can be done through a structural engineer and with proper guidance.